In October 2009 the first series of 26 episodes of  ‘The Adventures of Pim & Pom’ was ready. The second series of 26 episodes followed in 2011. A total of four DVDs has been released, each containing ten episodes. Until 2015, the series was broadcast by Nickelodeon and Nick Jr. every day, and since May 2016, it can be seen at NPO3. The series has also been sold abroad and can be watched on television in Scandinavia, Japan, Korea, Turkey and other countries. The series has won a number of awards, including the prestigious Cinekid Kinderkast Award for best children’s television programme. 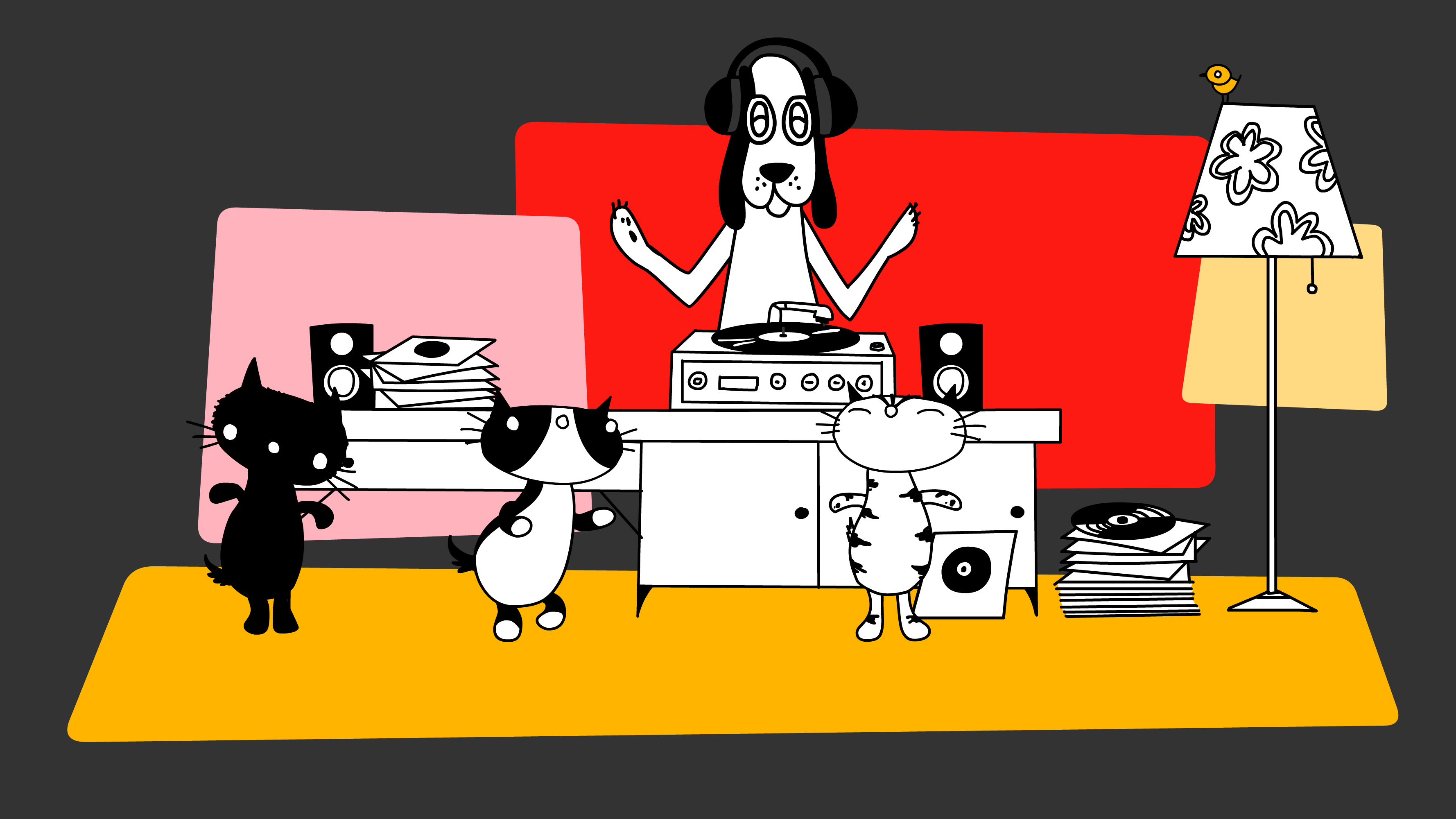