Pim & Pom Ltd
Pim & Pom Ltd is a subsidiary of Fiep Amsterdam Ltd and was founded in 2008 specifically for the production of the animated series.

Animated series
In October 2009 the first series of 26 episodes of The Adventures of Pim & Pom was ready. The second series of 26 episodes followed in 2011. A total of four DVDs has been released, each containing ten episodes. Until 2015, the series was broadcast by Nickelodeon and Nick Jr. every day. Since May 2016 it can be seen at NPO3. The series has also been sold abroad and can be watched on television in Scandinavia, Japan, Korea, Turkey and other countries. 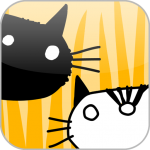 App ‘Pim & Pom – dance party’
In 2014 the second app Pim & Pom was launched. Children between 3 and 7 can read with Pim and Pom, watch movies and play the dance game. Download the app in the iTunes store here. Download the app for Android devices here. 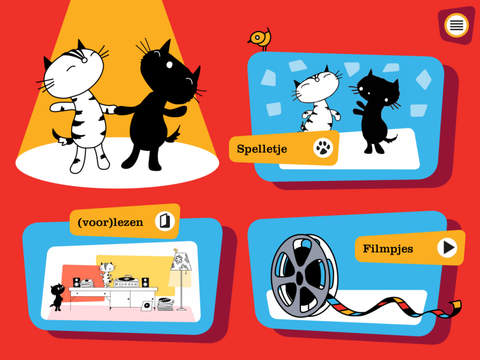 Movie
From 2011 to 2014, much time and effort went into the making of ‘Pim & Pom, The Great Adventure’. Even if the film was made for children from the age of three onwards, (grand)parents will certainly find it entertaining as well. The movie was shown in Dutch and Flemish cinemas in 2014, and received very positive reviews in the media. In September 2014 the DVD of the movie came out, featuring extras like ‘the making of’ and videos of all the songs. 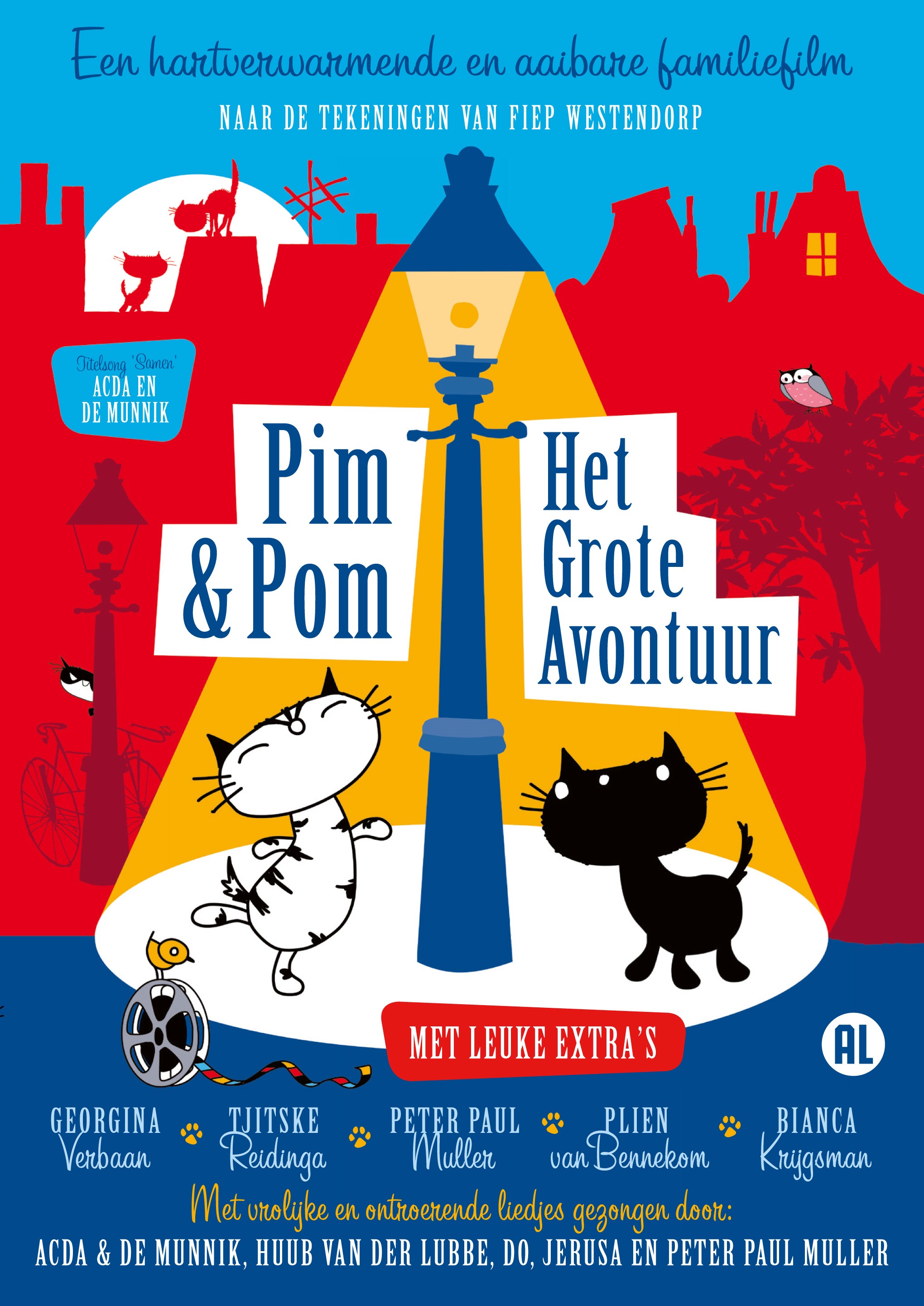 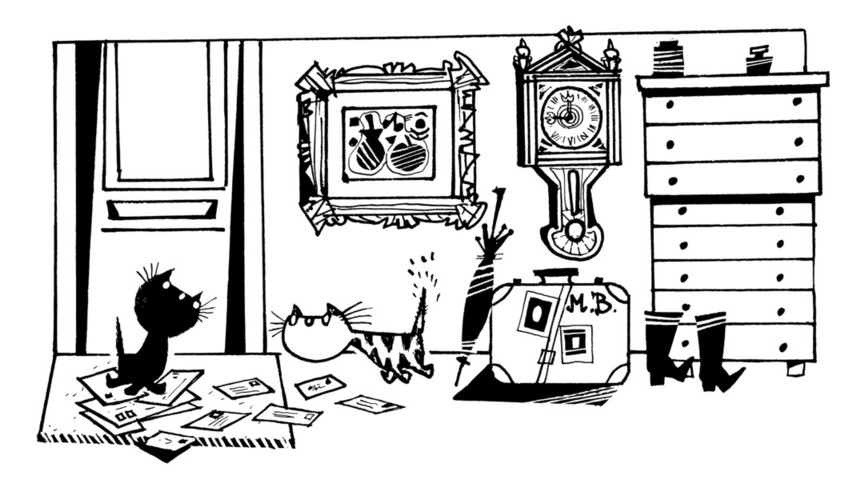